The village of Leighton Bromswold has been in existence for hundreds of years. It was mentioned in the Doomsday Book, which recorded that there were 39 households - now that number is just over 80.The village has at various times been known as Lecton, Leghton and Leghton upon Brouneswold.

The village famously has the Leightonstone, an ancient marker where the Moot Court of the Hundred of Leightonstone (one of four 'council's in the area) gathered to collect taxes and cast judgement of many local issues that were within the jurisdiction of the court.

The village is also home to St Mary, a Grade I listed church and the remains of the beginnings of a vast stately home that was to rival the likes of Blenheim Palace. Unfortunately, Sir Gervase Clifton died in having only built the gatehouse, which is now a private residence (complete with moat).
These days, Leighton is home to a thriving, closely knit community. It is this strong community that has allowed us, as a village, to organise an event like Bromswold Bike Fest.

A few years ago, having seen the impact of cancer and witnessed the need of the parents of children with spina bifida and hydrocephalus for just a little support, we set out to make a difference. As a village, we comprise a surprising number of cyclists. Plus, our pub, The Green Man, often serves as a starting/ending point for those who want to enjoy the challenge of a varied route. The obvious thing to do was to organise a cycling event.

We haven't looked back or regretted it since... 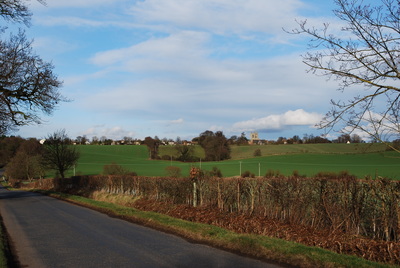 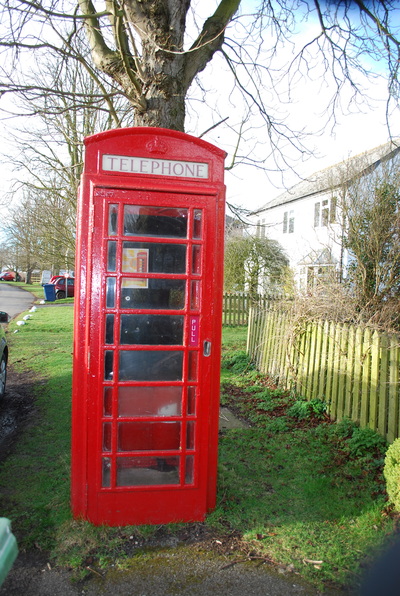 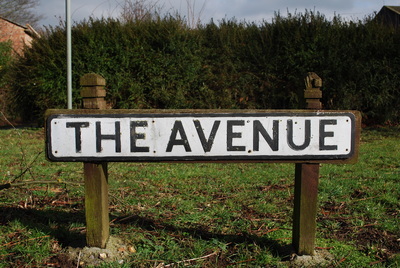 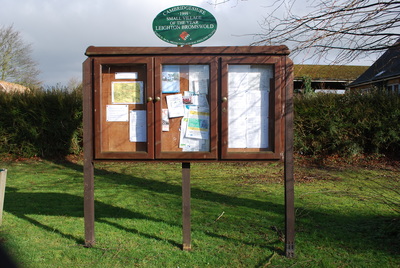 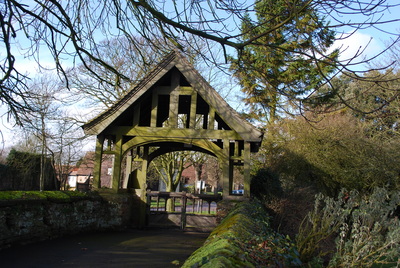 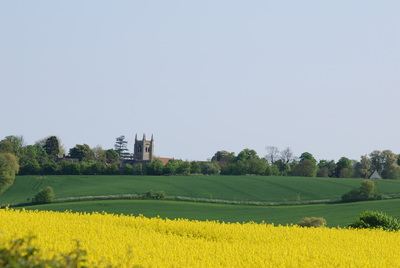 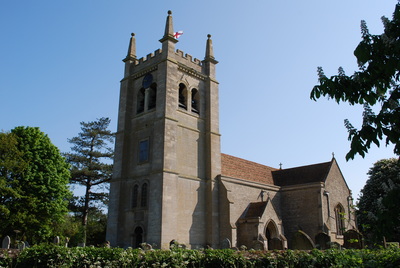 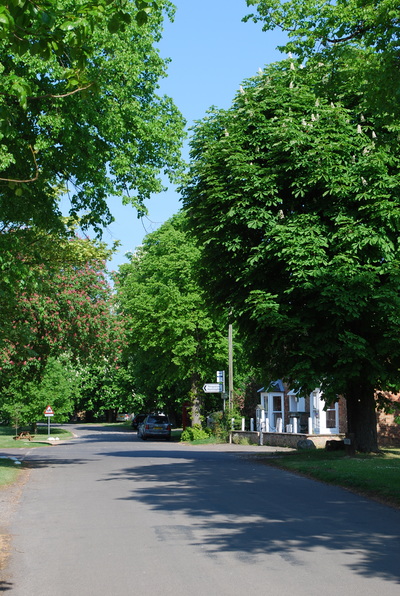 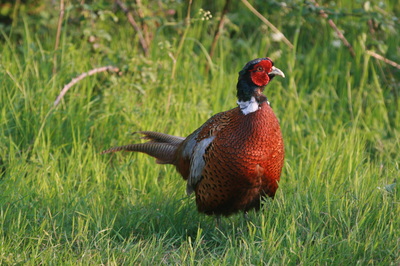